Thank you for your patience while we retrieve your images.

Visitors 221
155 photos
Wildland fire, along with hydrology, is a requisite ecological process in the Southeastern United States, and many plant and animal species are dependent on fire for their survival, including several threatened and endangered species.

Historically, fires began in high-pine grasslands as a result of lightning storms, which primarily occur during the spring and summer months and spread to surrounding natural communities. Depending on the type of natural community and other factors, fire frequencies ranged from 1 - 7 years up to 10 - 100 years in recurrence. Today, most wildland fires are suppressed and conservation agencies utilize controlled burning to promote ecosystem health.


Most of the photographs featured in this gallery are from prescribed fires in South Georgia and Northwest Florida that Matt participated in.
© Fingerprince Prints 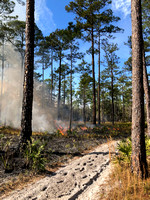 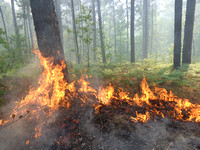 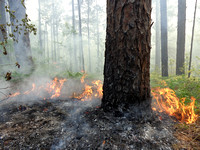 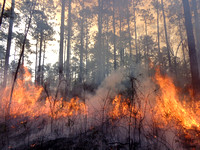 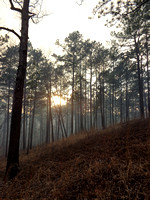 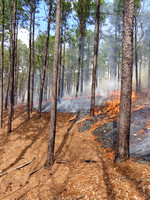 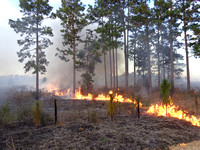 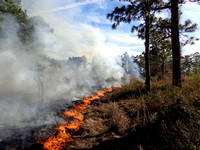 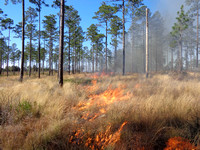 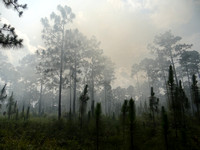 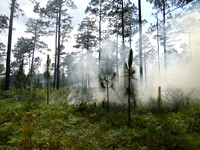 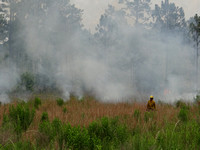 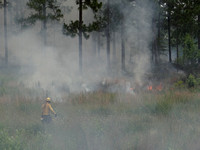 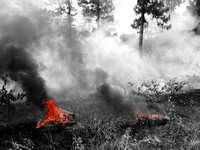 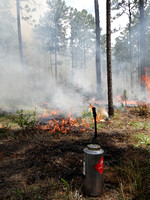